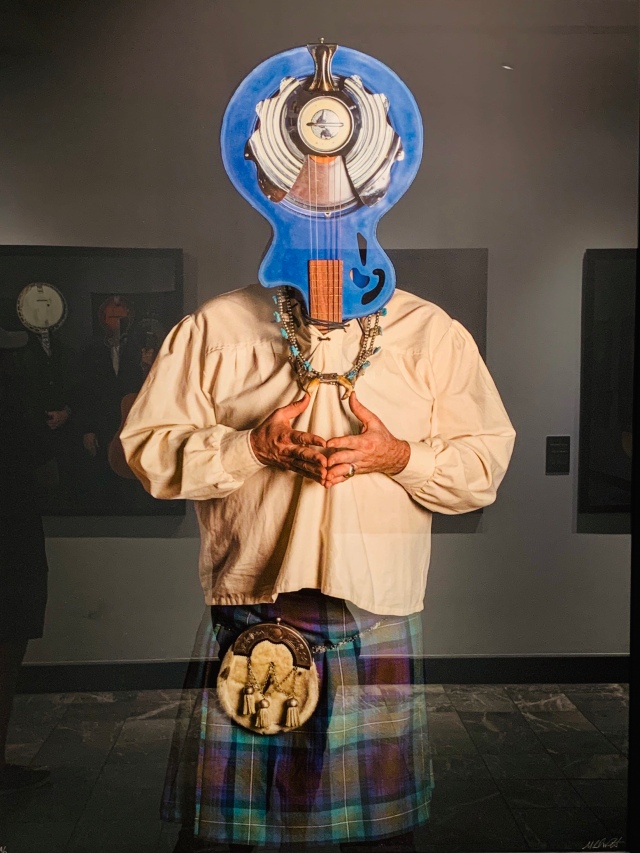 Are there any climate change deniers left, other than the current administration, or can we all finally agree that global warming is a problem?  We’re two-thirds of the way through summer here in Central Pennsylvania, but the recent lack of rain has turned my lush garden into an end-of-the-summer-everything-must-go sale while errant leaves flutter to the ground in resignation.  You recognize it in the slant of the sun; there are only so many long, luxurious days at the pool left.  Soon, summer will be but a distant memory, having given way to the real new year — September with its books and backpacks, sports gear and new sneakers. 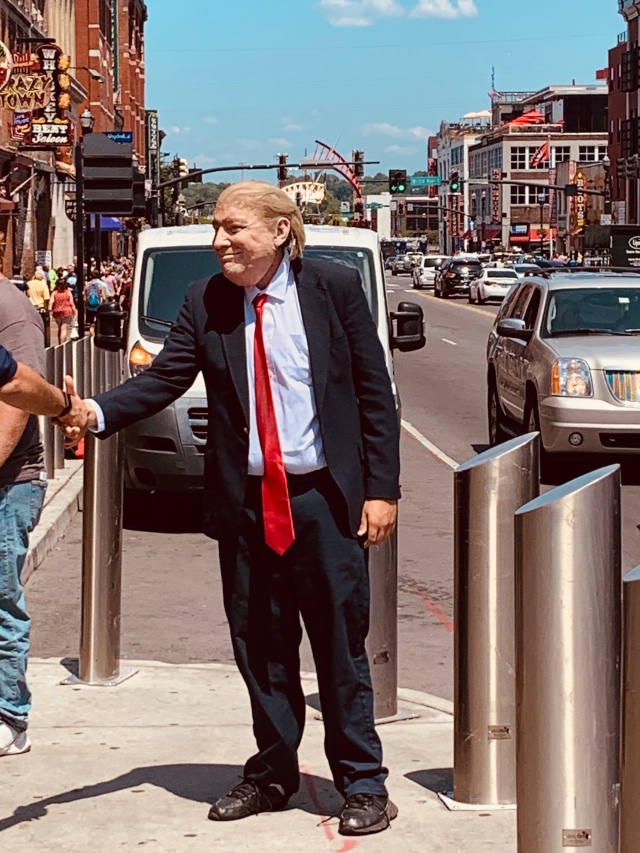 While PA’s managed to make it through relatively unscathed, the Midwest and Southeast have experienced tsunami-like levels of flooding in places where flooding isn’t generally on the top ten list of worries.  Central PA used to boast a Goldilocks climate:  not too hot, not too cold, but just right. It used to be that if we got snow three times a year the kids were ecstatic, and if we had a handful of above 90 degree days then we’d just be staying at the pool longer.

Alas, those times are gone.  Mother Nature herself seems to be suffering from Global Bipolar Disorder, with her overzealous weather patterns.  But is it really her fault, or can we blame it on our over-reliance on fossil fuels and other non-renewables that are heating us up at our core, and much like someone who suffers from MS, once the core overheats, the whole system is in danger of going down.  If I may borrow from former Secretary of Defense, Donald Rumsfeld:

If it’s possible to use tortured phraseology and still have a valid point, then Rumsfeld nailed it.  Scariest of all his proffered scenarios are the unknown unknowns:

known known:  We know the climate is exhibiting variable characteristics at a rate that we’ve not seen for the last several hundred years…

known unknown:  but that has been determined through core samples to have occurred at some time in the evolution of our species, probably just before the last ice age…

unknown unknown:  but what the precipitating factors were and when the roof is going to blow off is anybody’s guess.

We have models, yes, but models in and of themselves are not as predictable as the model makers would have you believe.  If they were, the meteorologists would always be right.  The reason for model inaccuracies, beyond the usual percentage points of variability, is Mother Earth herself.  She knows something’s wrong so she’s put override systems in place, just in case.  While we’re working hard to bury ourselves under fossil fuel fallout, filling the air and water with the detritus, old Gaia is shaking herself free of us like a dog fresh from a bath.  With a typhoon here and a hurricane there, here a wildfire, there a wildfire, everywhere a wildfire… sing along with me.

Fact:  The first decade of the millennium was the warmest on record, and our ability to determine past weather patterns goes back pretty far — about 800,000 years.

Fact:  The earth’s temperature has increased by more than 1.4 degrees in the last 100 years.

Fact:  The earth does go through warming and cooling phases, but not at this rate.

Fact:  The sun has not increased its solar energy output (an argument made by climate change critics), which means all fingers are pointing to us humans and our overuse of fossil fuels as the prime suspects.

Fact:  While we need a certain amount of CO2 so plants and trees can do their photosynthesis thing, too much and we choke off our own oxygen flow since the plants can’t keep pace with us. (Perhaps if we clear-cut fewer forests, the ones that make way for raising beef cattle and grew more sustainable products instead, we’d stand a better chance in this department, and now with the Amazon burning…).

Fact:  An increase of 2 degrees F will result in a 5-15% crop reduction; 3-10% increase in rainfall during heavy rainfall events (increasing flooding risk); a 5-10% decrease in streamflow in some river basins; and a 200-400% increase in wildfires.

Fact:  While global temperature has increased by about 1.4% over the last millennium, we are currently heading toward an unthinkable rise of between 2 and 12 degrees by the year 2100.

Fact:  In the last millennium and a half, global sea level has risen about 9 inches and is expected to rise 1.5 to 3 feet by 2100.  The increase in sea level will force coastal dwellers from their homes, maybe permanently, and if that happens, what the heck will it do to Manhattan?

The instability of the climate means rapid changes unlike anything history has demonstrated, a bipolar disorder of the highest magnitude.  Wildfire, heat waves, polar vortexes, flash floods, and droughts are just some of the lovely surprises that climate change has in store for us.  It’s all about balance, sustainability, inconsistent consistency, the latter which is what normal weather is like — fickle, but not spiteful.

The Earth was here before and she’ll be here long after we’re gone.  We all know the truth: it’s time for an intervention.  We can help Mother Nature deal with her issues because we are her issues.  The government is not going to save us and neither are the aliens, in case you were wondering.  The only ones who can save us are us.  It’s time to do what we do best as a country — solve problems, innovate, lead so others might follow.  The payoff — as if saving the planet and ourselves wasn’t enough — is that there’s a heck of a lot of money to be made in green technology, but first, we need to cure our global bipolar disorder and think things through in rational, logical terms.

All it takes is a firm commitment, some big thinkers working on long-range solutions, and the marketplace to throw its vision, money, and muscle behind this mission. We can’t win this one, not on the track we’re driving, not without us all working together in the spirit of cooperation to effect a cure.