From Grass Roots to Groundswell — and a Happy Thanksgiving

From Grassroots to Groundswell — and a Happy Thanksgiving

We all have priorities, agendas to push, deeds to do, and wrongs to right, but where it used to be you could do your thing and go about your business, today the nation works more like a house divided where priorities have been bumped in favor of prejudices with nary an agreement in sight.  Agreement results in action, Agreement results in advancement, Agreement results in success.  Everything good that ever came about in the history of man was by agreement.  Heck, even linear time — which is actually not linear, but everywhere, all at once, as Einstein pointed out — is by Agreement.

So how do we reach Agreement?  Perhaps the secret lies in being open to how we view the world? 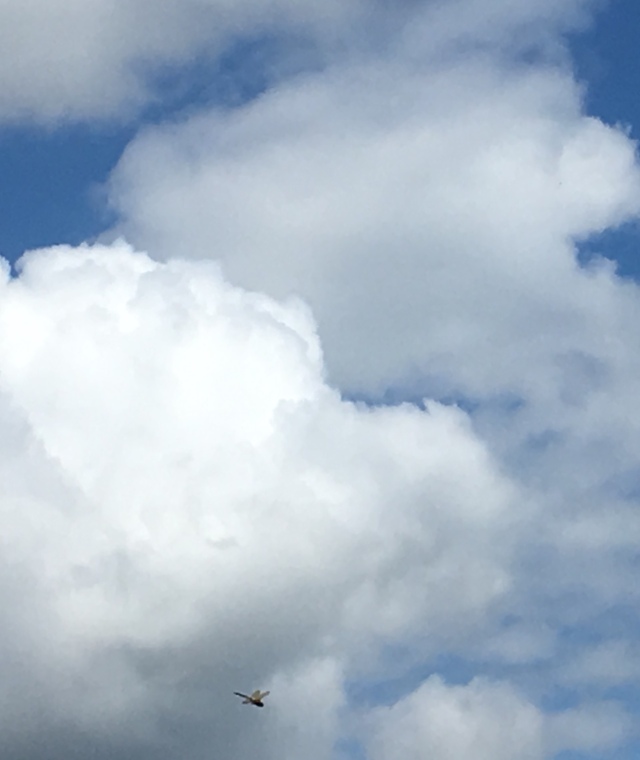 Here’s an example.  Look at the picture above.  Some people may see a drone, but it’s actually a blown up photo of a dragonfly that I took at a magical place in Kilnaboy, County Clare, Ireland.  Prejudice is a result of how you were taught to see the world and your choice creates your reality.  Prejudice wraps your POV in a vice-grip and forces you to choose:  it can be as simple as choosing your right hand over your left, or it can spark the first stramash that leads to WWIII, but the choice doesn’t need to lead to strife.

A couple of weeks ago we chose our elected leaders.  I never thought the mid-terms would be over, but here we are, still getting up and going to work (unless you’re Jeff Sessions), no longer obsessing about the caravan overtaking the country or the angry mobs that will burn down the streets if the Democrats win.  So much fear churning and burning in our guts with every news cycle.  Why are we letting others think our thoughts, literally choosing our reality for us?  My nominee of choice, Jess King, did not win her congressional district, but she ran a campaign of high integrity, never once taking the low road despite many such jabs and smear tactics practiced by the incumbent (who was also a distant relative of hers).  She ran an honest grassroots campaign and didn’t take a dime of PAC (political action committee) money — which has become synonymous with big business — a hometown hero and mother of two who ran because she wanted a better world for her daughters and the county.  She was an inspiration to everyone who watched or helped her campaign.  I even canvassed for her, something I never thought I would do for anyone.  While she has no plans to run again, she created a real groundswell of support in our community.  It wasn’t enough to unseat the incumbent, but she got people’s attention. 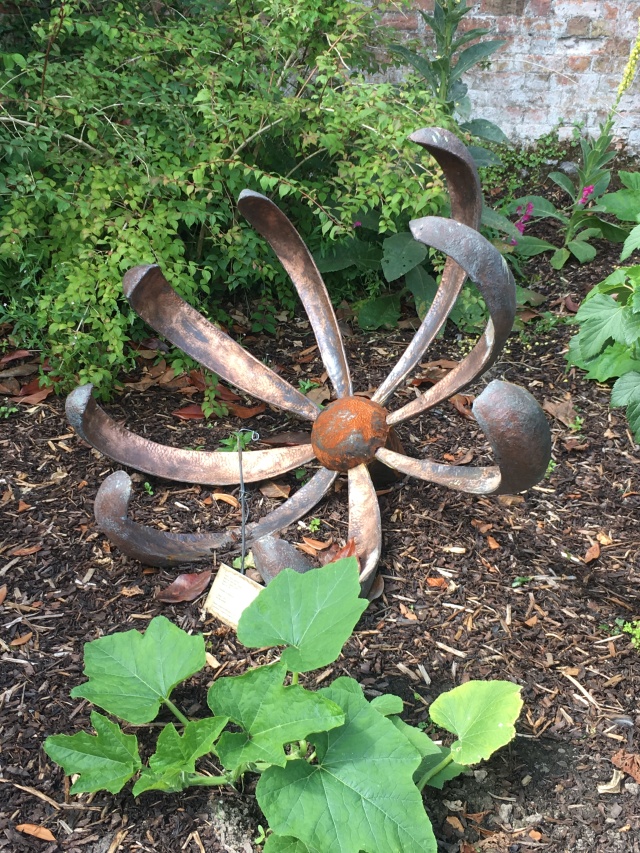 And that’s how change happens, from grassroots to groundswell, one person, one mind at a time, growing, until critical mass takes over and we reach Agreement, not through fear or loathing or corrosiveness, but simply Agreement.

Time to try heart-based listening instead of listening to special interests; to ditch tribal mentality and become us and them instead of us vs. them; to put down the remote and ask your neighbor to lunch; to look one another in the eye and, to quote James Cameron’s Avatar, saying, “I see you,” and maybe then, Agreement will be ours once again.

As for today, be grateful for each and every one of the things in your life, blessings and other, for it’s the difficult road that often gives way to the smooth one and leaves you with that delicious feeling of peace in your soul.  I see you, and I hope that we can all find the commonalities of our humanness so we can one day also say, I agree with you.