If you read my original post about The Twelve Virtues of the Merchant Priests, as suggested in the book, Sacred Commerce, my goal is to reflect upon and write about these  12 virtues — honor, loyalty, nobility, virtue, grace, trust, courage, courtesy, gallantry, authority, service, and humility — one a month for an entire year until I get through the list of twelve.  Well, it’s been 5-ever since my last post and at the rate I’m going, it’s going to be more like three years,  but I think we’ve already determined that time isn’t linear so why hold so tightly to such outmoded concepts, i.e., why sweat the small stuff?  Since the 12 virtues of the merchant priest “automatically lift us to a higher octave of being,” we’ll take our higher love where and at the pace we can get it.  It’s election season.  Fervor, fever, are they much different?

Virtue has many traits:  moral excellence, integrity, purity, and stick-to-itness, to name a few; yet virtue doesn’t strive to be anything but kind.  Virtue spends her days in a blanket of quiet confidence although sometimes she wears a disguise — a funny hat and glasses, or maybe a wig — because even the most confident are, at times, rattled by life.  Afterwards Virtue visits hospice, flitting in and out on a ray of sunshine to hold a hand, hum a song, or even play the harp or violin.  The patients love her because she is a good listener who appreciates the value of silence.  In that way, she sprinkles their last days with dollops of joy and they remind her how important it is to be present. 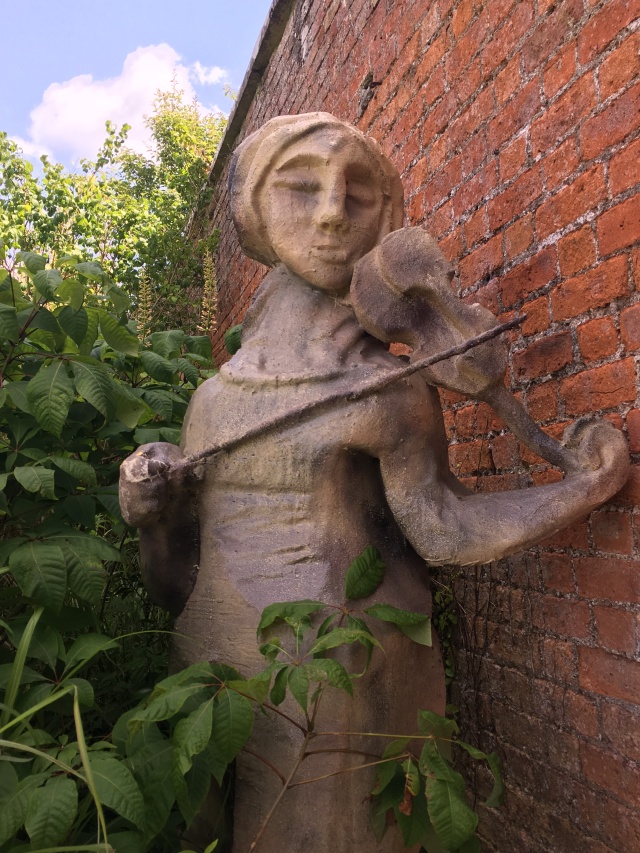 Virtue wasn’t always happy.  Back in the day, she experienced some hard times that gave her a broader perspective on life’s big and little troubles.  Now she doesn’t take much of anything very seriously.  She knows life is cyclical; with the right attitude, a person can overcome anything. 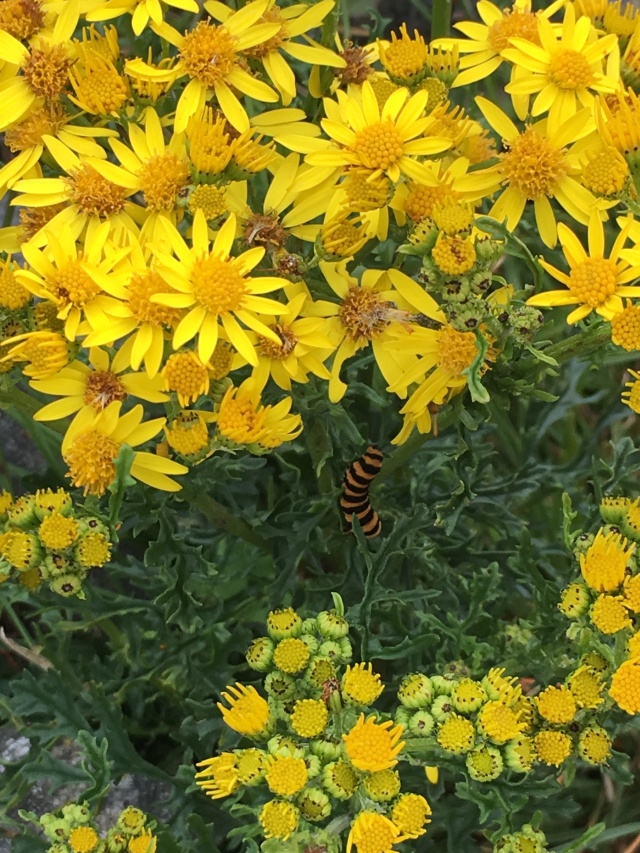 Goodness, righteousness, integrity, dignity — these are all adjectives people have used to describe Virtue.  Each time she receives a compliment she smiles and ducks her head a little because she’s kind of shy.  Also, she doesn’t believe what she does is such a big deal since everyone can do it.

Sometimes Virtue sits on a camping chair in the field out back and watches the stars, losing herself in the counting of them.  On each, she makes a wish for someone she knows and sometimes for someone she doesn’t.  She hopes her small blessing is carried on the wind and the wishee will feel it like a lover’s kiss.  In this way, Virtue touches more people than her physical body could ever hope to do. 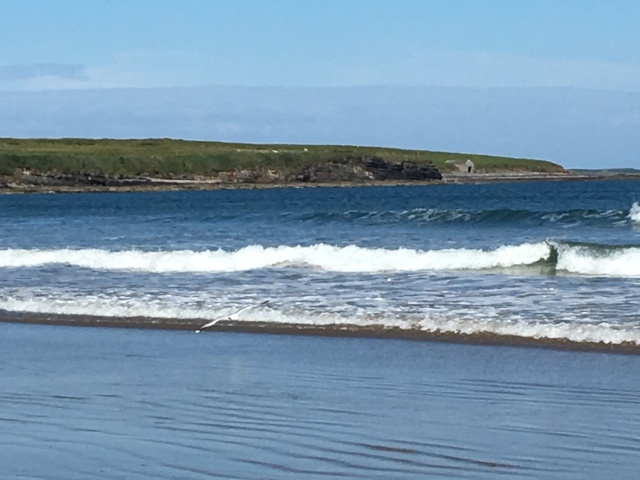 When Virtue gets weary about the state of the world and why no one seems to care that much anymore, she walks on the beach and breathes in the negative ions from the ocean — the ones that restore the body — and listens to the sound of the waves with her whole self.  That’s when Virtue realizes that people care too much, not too little, and that makes them afraid.  Virtue’s witnessed incapacitating Fear.  He can really be a jerk when he wants.  Virtue makes a mental note to double down on her efforts to spread more joy where she can, like lighting a candle in the darkness.