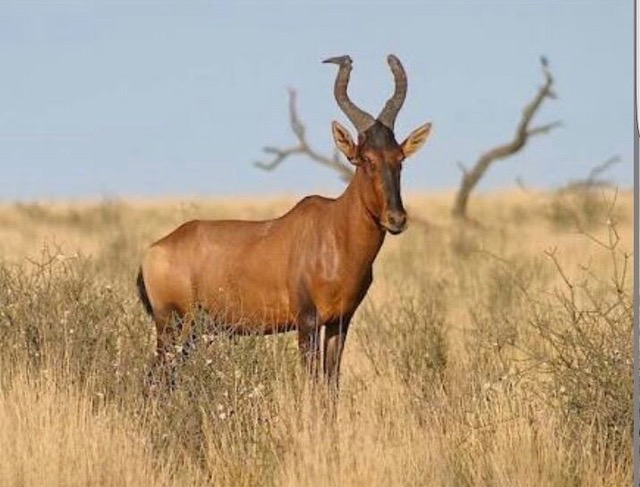 Please enjoy this post by my sister, Stacey, about the beginning.  To find out “of what,” read on…

Be foolishly in love because love is all there is.
~Rumi

As a single woman of a certain age, you start to wonder, “Is this It? Will I ever again be struck down by a love so magnetic that all past romantic failures become a distant memory as we ride off into the sunset on a white horse?” The thought wasn’t a constant companion, thank Jesus, but merely an occasional tourist stopping to take a photo. There was a certain sadness experienced when I contemplated my capacity for love and how it was so much greater than what was currently being expended.

And then something happened when I totally wasn’t looking, and it took me by such surprise that I had to play catch up with the momentum I had generated during the years of waiting for my perfect lid.

I fell in love. 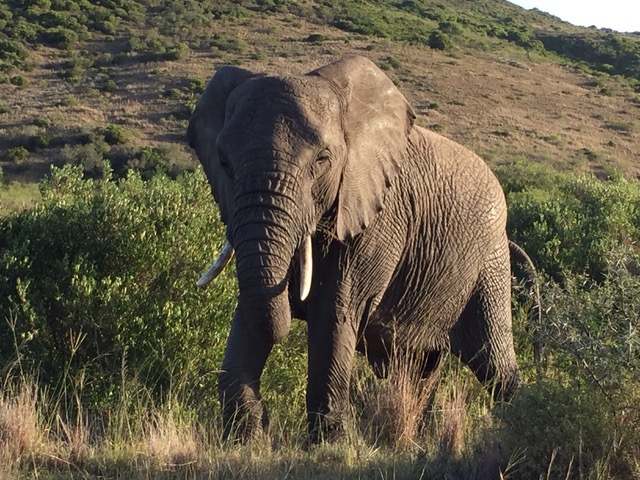 It happened in less than five days and I wasn’t even aware of the change until weeks later. Heartbreak and devastation are so much more of a dramatic read, yet this story is so awe-inspiring that in needs to be told and savored with enthusiasm. I make this distinction because in the past few days I have been the brunt of ridicule by my friends for championing love. The remarks weren’t all that terrible, but they struck a chord so deep in me that I disproportionately lashed out. And although I know my response was extravagant, I ask the question:

“How broken do you have to be NOT to believe in love?”

In fairness to my friend, I will say my situation is quite out of the ordinary and perhaps begs a bit of teasing. I will let you decide for yourself. The following is my statement to petition my boyfriend (and soon to be husband) to come to the U.S. on a fiancé visa.

“I met LJ when we arrived at the game reserve. I was on a yoga retreat with a group of 22. The group was split into three smaller groups for our stay, each having a ranger in charge of them for the four days we were on the reserve. LJ was the ranger for our group. We spent each day together (along with the others in our vehicle), with him taking us on two safaris a day and driving us to and from our villa, yoga, and meals.   During that time, LJ and I got on very well. We shared a similar sense of humor and his commitment to making our trip a memorable and special experience was delightful. He had dinner with our group the last two nights and we became attached, even though I thought at the time nothing could come of it. I believed the fact that we had only known each other for a few days, the distance between us and the difference in our ages meant that this could only be a magical encounter on the trip of a lifetime. I was wrong.  We exchanged contact info the last night of my trip and we immediately couldn’t stop talking (texting at first, thank you WhatsApp). We talked as I made my way home when wifi permitted and each and every day, several times a day, after that. In fact, there was only one day that we didn’t speak. We were trying to get a handle on the way we felt and how this relationship could even work. I told him to take some time to think about what he wanted. When I didn’t hear from him the next day I was beyond sad. Even though in the back of my mind, the relationship was doomed from the beginning, coming to terms with that reality was heartbreaking. Imagine my surprise then, when I received a phone call the next day. When I asked what happened, he told me he drove 11 hours to his mother’s to talk things out. And he was all in. “Wait, what?” It took me a minute to process.” 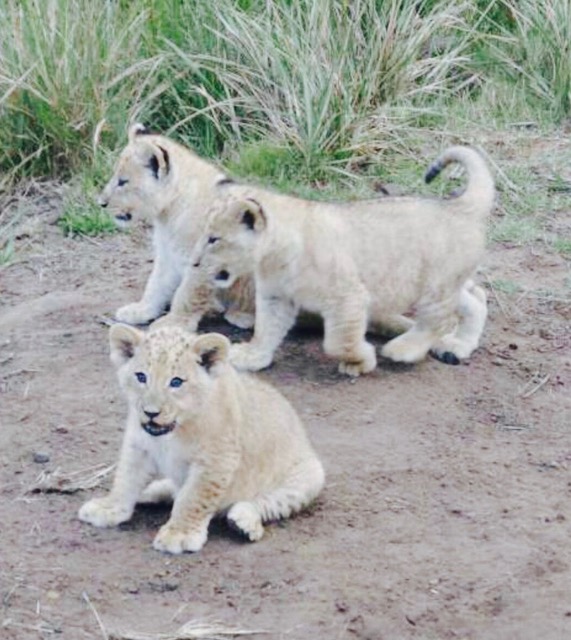 There are a million things I can say about this man and why I want to marry him. The fact that neither one of us has ever been married before and we chose this crazy situation to commit to, the way it feels like when we are together even though we are 11,000 miles apart and the feeling of having the perfect partner for me are just a few of those reasons. I look forward to cataloging the other 999,997 over the next 50 years.

writer, blogger, environmentally hopeful
View all posts by Pam Lazos →
This entry was posted in Uncategorized and tagged animal magnetism, commitment, fiancé visa, Fumbling Toward Ecstasy, I won't fear love, love, marriage, ride off into the sunset, Rumi, struck down by love. Bookmark the permalink.

15 Responses to Fumbling Towards Ecstasy