noun:  intense or irrational dislike or fear of people from other countries: the resurgence of racism and xenophobia. DERIVATIVES xenophobe | ˈzenəˌfōb, ˈzēnəˌfōb | noun (online dictionary definition)

xenophobia:  n. The desire to run like your hair is on fire or egg your neighbor’s car  because someone who looks, dresses, eats, or practices a different religion than you moved in down the street. (my definition) 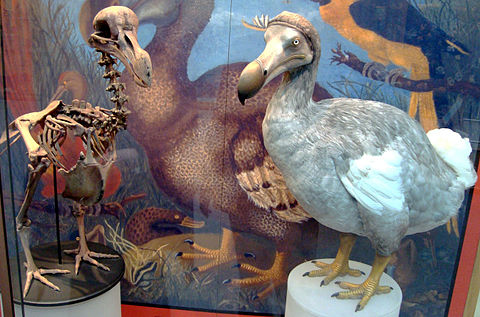 So why the sudden rise in white nationalism across the globe?  Apparently, the situation has been decades in the making and it’s not as easy to answer as we had hoped.  Princeton sociologist, Robert Wuthnow spend eight years asking this question, interviewing rural Americans across the country, and had this to say:

I think the concerns about moral decline often miss the mark. I think a lot of white Americans in these small towns are simply reacting against a country that is becoming more diverse — racially, religiously, and culturally. They just don’t [know] how to deal with it. And that’s why you’re seeing this spike in white nationalism.

Although Wuthnow didn’t have a hard and fast solution to the problem, he did offer a lot of insight.

Nor do I have a solution, but I will offer this observation. It has long been known in the scientific community that, in general, only the most culturally diverse species make it through eons of evolution.  By increasing diversity you make the species more resilient and stable.

Back in the 17th century on the island of Mauritius, east of Madagascar, there lived the famed, fanciful and now extinct dodo bird.  Over time, because of the abundance of food on the island, the dodo lost the need to fly so it stopped using its wings and evolution, being what is was, the dodo eventually lost the ability to fly.  When Dutch sailors appeared in the late 1600’s (first dodo mention was 1598), they began hunting the bird for food, their habitat was degraded and ultimately, invasive species moved in and the dodo was out (last known sighting was in 1662).  The bird fell into mythological status until the remains of some specimens were found and scientists were able to determine its actual existence.

I think its important to note a couple of things:  the dodo had all its needs met for food and shelter so it didn’t push itself to do things it used to know how to do like fly (important for us as a population growing older — keep doing stuff so you don’t lose your skills, people!), or develop any new skills.  When the Dutch sailors arrived with their invasive species, the dodo could not fight them off and also could not run away because the flying thing was but a memory (adversity can sometimes lead to diversity).

Sure, life had been good for a while in their isolation on an island in the Indian Ocean with all the food, water and sunshine they needed, but by failing to diversify and inject some new skills into their lives with a healthy cross-cultural exchange, the dodo was not prepared for the invaders arrival and, as a result, faded into the oblivion.

The (most basic) moral of the story?  Embrace other cultures or go the way of the dodo bird.