Every April my garden explodes with color and vibrancy, a newfound life after the doldrums and dormancy of winter.  I’ve planted a lot of perennials, so other than raking, weeding, and mulching, I don’t have much to do (!) as startup work for the garden to be beautiful, year after year.  Nature’s renewable spirit plus the mix of longer days/more light and April showers propels all that gorgeous vegetation up and out of the ground.

Renewables are nature’s way of sustaining itself with the least amount of work.  There is a newly growing field which champions renewables called circular economy.  Circular economy wants to get away from the linear economy matrix of “take, make, dispose” and instead focus on reuse, renewal and regeneration.

In a circular economy mindset, waste is designed out of a product at its inception so at each stage of the product’s lifespan, that product may be reused or refurbished — much like upcycling — and put to yet another use, sometimes more than one.  The concept of a circular economy comes from nature herself.  Mother Earth, that grand lady, doesn’t waste a thing and neither should we.

This is the season of renewal. Take a look around and, without buying a new product, see how you can make your surroundings fresh and new.  Got stuff to go to Goodwill?  Bag it and drop it off.  I’m sure someone can use that wool sweater you haven’t worn for three seasons.  Do you have furniture stored in the basement that you won’t ever use again (I do, but my kids want it and they’re still in college!).  Pass it along.  This goes for any item that you haven’t used in ages (sentimental ones get a buy), but it can also be done with your entire living space.  You really don’t need a toaster oven and a toaster, do you?  If not, pass one along to a local women’s shelter. 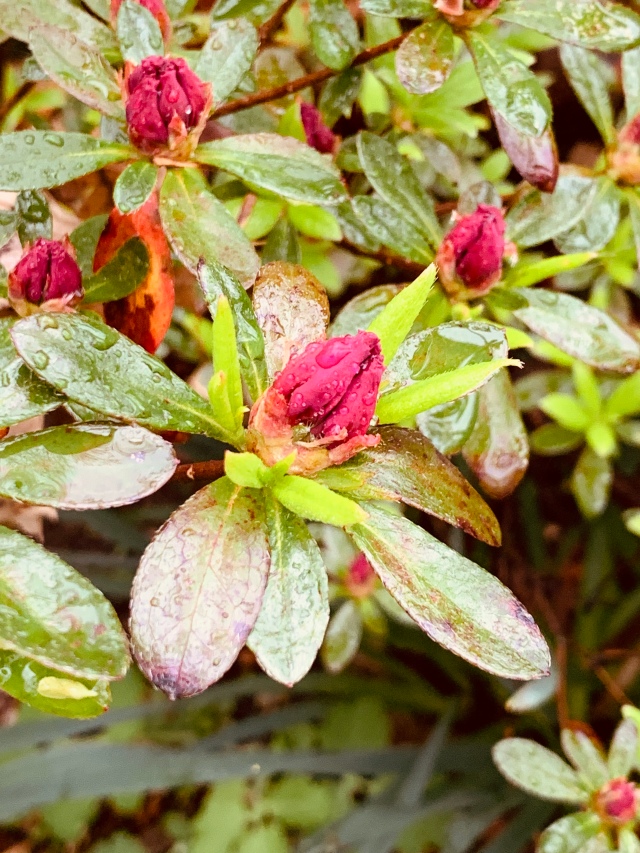 We should be doing the same thing as a nation.  Wind, solar, hydroelectric, these are all regenerative and renewable power sources, yet the governments and the corporations of the world have been slow to develop them.  Why?  We all know why, so let’s not bother to even ask the question of why they’ve chosen to bring us to the brink of extinction, but instead, let’s focus on how to fix things because – really — there’s no time for anything else. 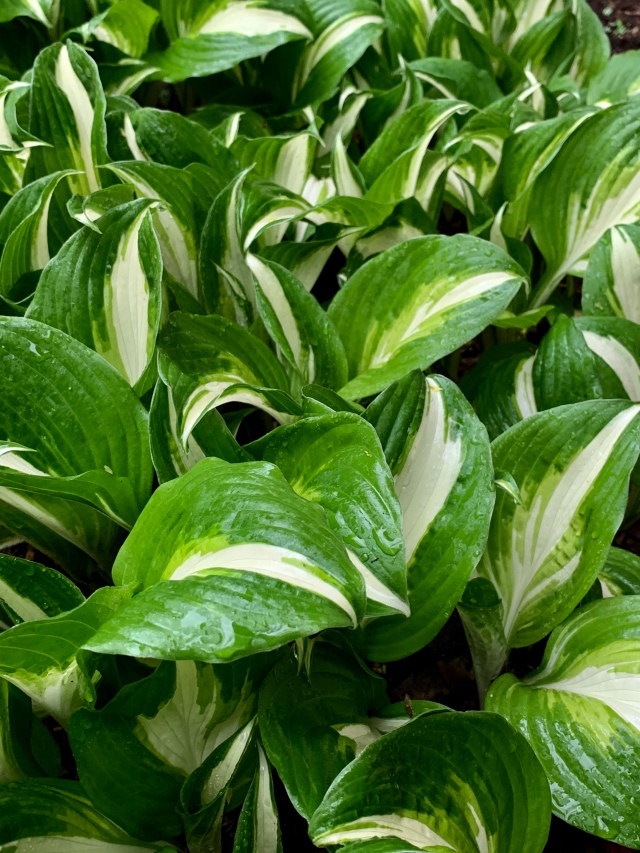 There are some in the U.S. Congress who want to do this, a Green New Deal they are calling it, but they are being thwarted by the status quo.  Should we sit idly by and let that happen?  Or should we all get involved in helping to formulate a plan because a few dozen or even a few hundred people, leaders or no, are not going to be able to solve this ginormous problem on their own.  Something of this magnitude requires a commitment from everyone; the only way we can ever tackle the larger than life problems is by starting in our own backyards. 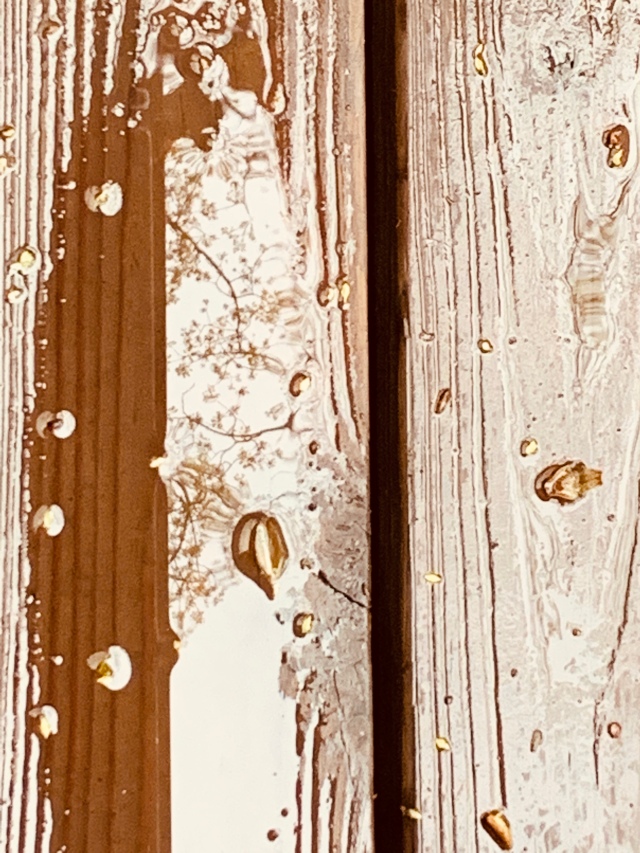 We are renewable beings.  Some cells regenerate in a matter of months, others take years, but during the course of our lifetimes, our cells are regenerating and renewing, much like the flowers in my garden, again and again.  As part of nature, we are wired for renewal, so let’s live in harmony with it the way God intended.

Take a peak at Alexandria Ocasio-Cortez’s vision for a Green New Deal and get excited.  She can’t do this alone, but WE, as in all of us together, can.  She’s just giving us the push we need.

Today is Day 18 of the #AtoZ blog challenge. I’m feeling renewed and re-energized.  How about you?