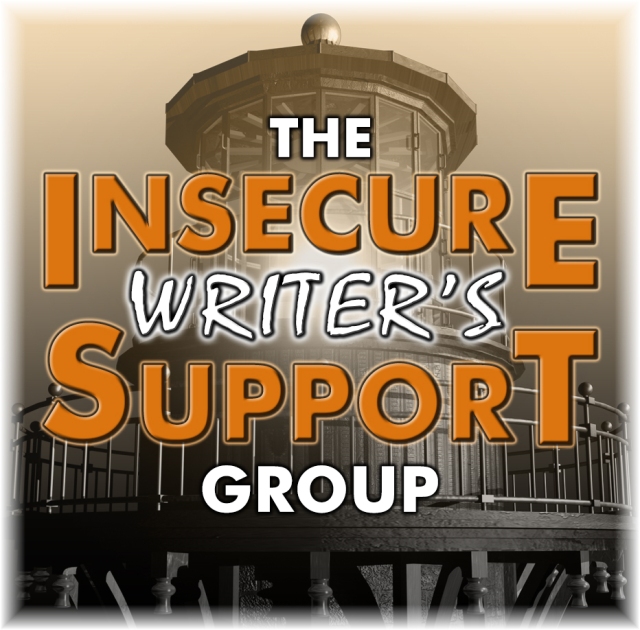 So this happened:  I’m on the train, my first day back to work, feeling the love of a New Year/New Me, having just had the last ten days off to spend as I wished, family, friends, food, merriment, and the like.  A guy sits down next to me on the train and he’s reading a THICK book. I try to peek out of the corner of my eye to catch the title on the spine — it’s the Quiet Car so I don’t want to ask — but I can’t see it.  Also, I note he puts his finger in the pages when he hands the conductor his ticket because he doesn’t have a book marker.  I’m a complete book voyeur and not being able to see the book’s name is really bugging me so after a few stops I ask him, quietly, because it’s the Quiet Car, “What are you reading?”  No response from the guy so either I was too quiet or he wants me to leave him alone so I go back to the book review I’m writing and forget about it.

Except that it’s driving me crazy, especially that he uses his finger as a book marker. I don’t dog-ear pages except to mark magnificent passages to return to and read again later.  I think dog-earing is a form of disrespect to the book; it causes the early deterioration of the paper and generally shortens the book’s lifespan.  I don’t know why I think dog-earing for the rereading of passages later isn’t also marring an otherwise healthy book, but these are complex philosophies that I have evolved over time so we’ll just have to let them alone for now and return to them at a future date or maybe never.

After several minutes of internal debate, I offer the guy a book marker, one my daughter created for me in support of my eco thriller, Oil and Water.   It’s actually a beautiful book marker, and my gesture, albeit a small one, was sincere which is why I was somewhat flustered by his response: “No thanks, I’m good.”  Flat out refusal without as much as a side glance at me or the book marker.

Wait, what’s that sizzling noise I hear?!  Oh, it’s me being dissed.

Feeling both dissed and miffed, I put the book marker back and return again to my book review when he says, again without looking up, but this time with a minor head tilt in my direction, “But thanks, that was very kind of you.”  A few minutes later, we’re pulling into the station, he’s off the train, and I have no idea whether the thanks was born of genuineness or guilt or something entirely different.

What about you?  Ever been on the receiving end of something part dis, part thank you?  And how do you feel about random acts of book promotion?  Unlike my seat mate on the train, I’m interested.